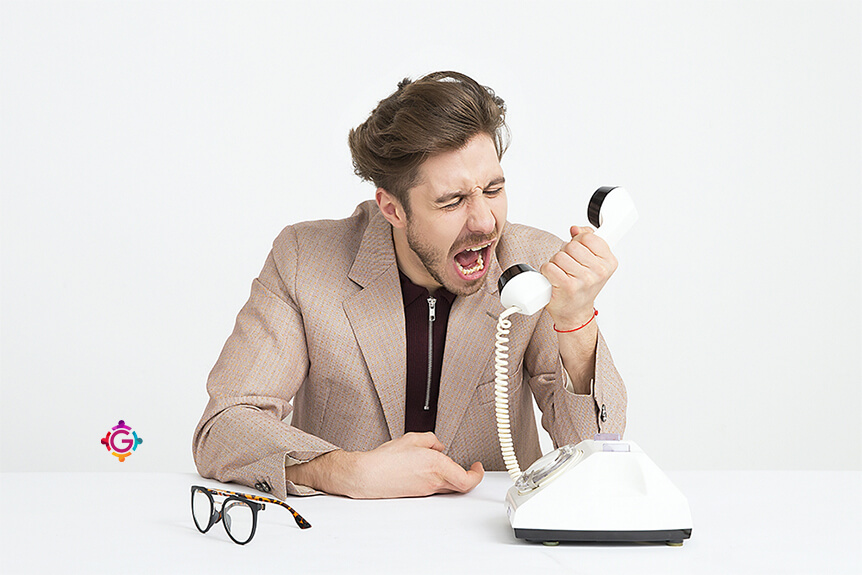 Most C-Suite leaders have not.

What you learn from shopping your organization can change you for the better forever.

Here is a story about the importance of shopping your organization and taking action on what you learn.

One of our clients where we did a major P3 customer service improvement was Ferguson Enterprises. I was the only person ever to change the structure of a board meeting because I had to wait for Chip Hornsby, the CEO at that time, to fly back from a meeting.

The reason I had to wait for Chip is that I had met with the board of Ferguson previously and told them we were not going to engage in a P3 implementation until Chip had shopped their company.

Because I had shopped their company and knew they had a significant challenge with their return policy. I knew based on my expertise in the customer service field there was not a snowball’s chance we would ever create raving fans with a return policy like Ferguson had at that point.

So, with a little hutzpuh, I turned down a five million dollar contract and walked out of the boardroom and said, No thank you. Not until you shop yourself and try to return something. If you, the CEO, can’t return something how do you think it feels to be a customer?

They said, That’s not the case.

I said, I understand that’s your perception. If you could shop your organization, purchase something and then try to return it, I’ll come back to the next board meeting.

I already knew it didn’t matter who Chip was. Once he purchased something and took it out of the package Ferguson was not going to take it back. Not even for Chip Hornsby, yes of Bruce Hornsby’s fame (he was his cousin) and the CEO of Ferguson.

I must tell you as a side note I hadn’t worn a tie in 10 years. But to enter their headquarters a tie was required. So, twice I had to wear a tie to go back to the board meeting.

I wasn’t NOT going to see Chip if I had to put on a tie.

The point is the policy was broken and the best way to change was for Chip to experience it first hand.

When he landed he came directly to the meeting. I was ushered into the executive board room. There I sit in the hot seat; everyone staring at me. The floor is all mine.

I said, Hey Chip, what did you buy?
He said, A shower head.
I said, Did you take it out of the box and try to return it?

Everyone in the boardroom got white. They had no clue what was going on.

We started laughing without saying anything else.

He said, You got the contract.

I said, I still don’t want it.

He said, I understand. That policy is stupid. It was eliminated before I landed. That’s why I am laughing. I couldn’t believe as CEO I couldn’t return a $90 product.

I said, Not only is that decision going to make it easy for us to improve customer service, just that alone your employee engagement is going to go through the roof because they aren’t going to have to deal with pissed off customers all the time.

Both of these were true.

I took the $5 million contract. I ain’t dumb.